What a good CMO should be doing:

Want to know more about what Josh Ramsey does and teaches?

I started in the late 90s selling media and advertising. It was something that I thought I could do to make money.

Quickly I realized that I wanted to be on the other side of the table. I didn’t want to sell, I wanted to be the buyer and HELP COMPANIES rather than just ‘making money’. I wanted to focus on success and then expected that with that success I would make the money I wanted to make. Sure enough with that change of mindset… I am doing what I love and making more money than I ever did selling media.

But those years of selling media made me better at what I do now for companies. I learned all the tricks of the trade so I can now use it to my clients’ advantage! Here is some of what I have done in my career. I have been involved with the following since the years listed below:

I bring in experts when I might be limited. I don’t carry an ego that blocks me from knowing when someone else might be stronger. That is one more strength I bring. I find it can give my clients and me an extra pair of eyes to see things more clearly. I realize that everyone has a strength. If I feel like I have a counterpart that can give another view, I am always open to that.

What To Expect When You Hire The
CMO – Joshua Ramsey

Only 2 Steps, but BELIEVE
It is going to be an intense,
promising growing process!
1
We will lay out exactly what needs to be achieved through our Starter Program
2
Once we start the engagement, together we will lay out what is important to you (the CEO) and create a Gantt chart for success.

I Will
Exponentially
Increase
Your
Business 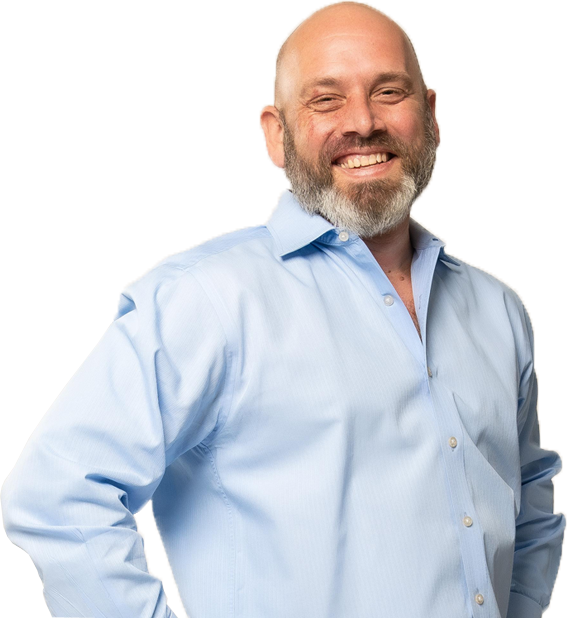