When I initially reviewed this pest control client’s
marketing program, I found that he was running
three online campaigns simultaneously.

First I identified the similarities and differences between them. That helped me to calculate the cost per lead from each campaign.

The biggest concern I had with this client running three online campaigns was that there was significant crossover. Two of the three campaigns included display ads, as well as paid click ads. By running paid click ads against each other, this client was either duplicating or showing up twice for the same search term. In addition, he was driving up the cost for himself and his competitors.

My solution was to cancel one campaign at a time over the first nine months that we worked together. By the end of the nine months, we had identified that none of the three campaigns were producing a low enough cost per lead. We then shifted our strategy to implement one campaign on select, paid tactical locations as a means of producing more leads. We then leveraged relationships with other companies in the same industry to produce additional lead flow.

Joshua Ramsey
will develop an
SEO strategy to
dominate your
competition
in every advertising
medium. 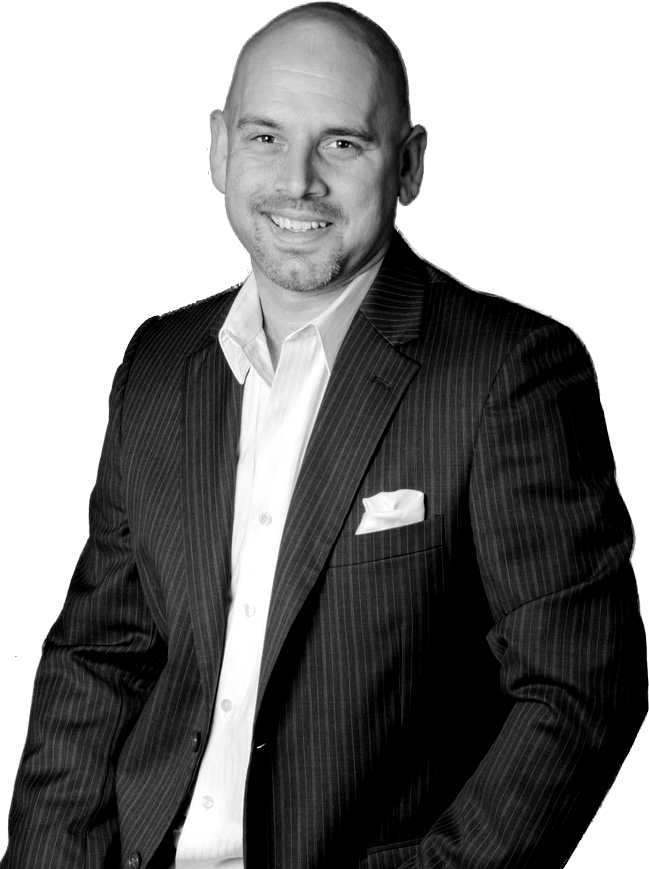